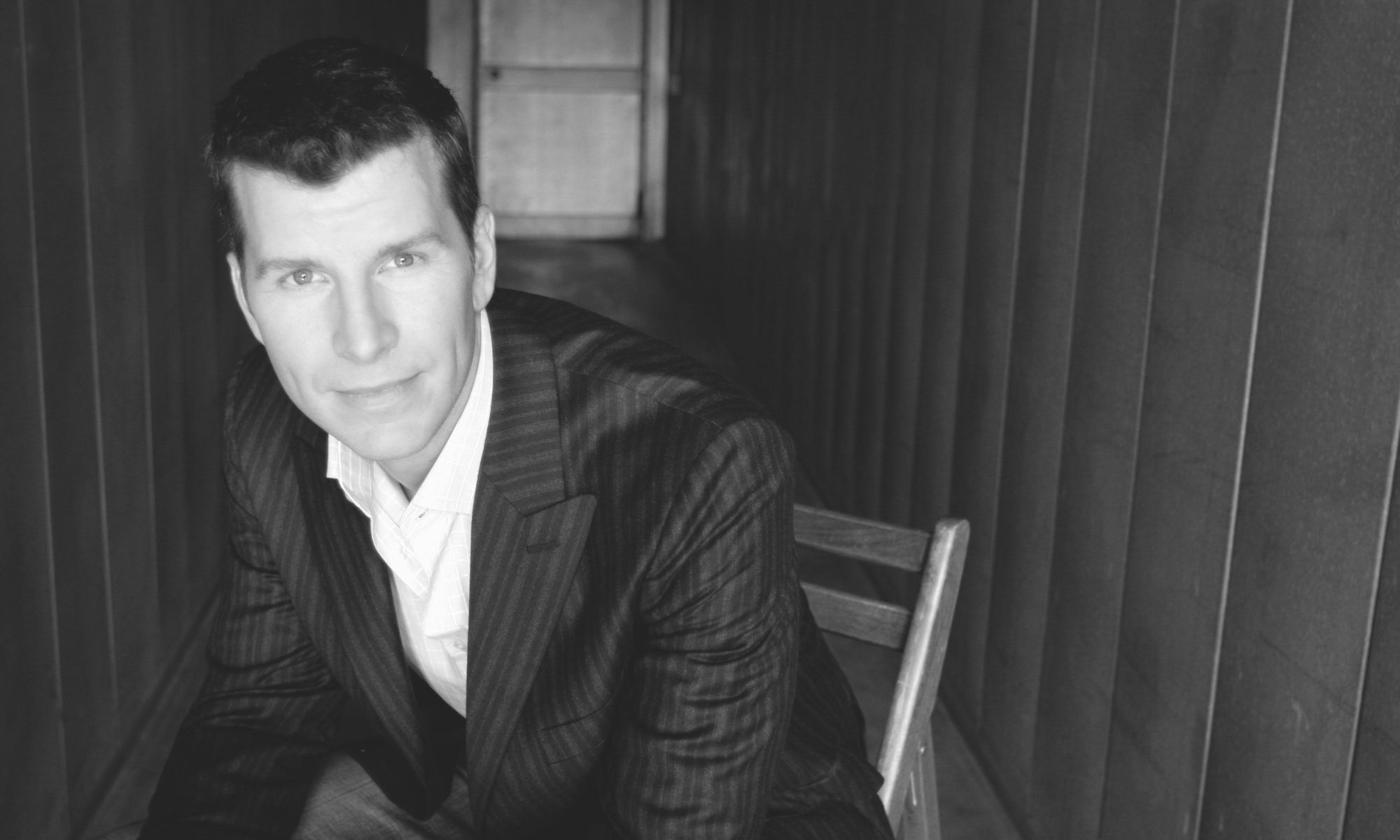 When we think about our favorite songs, we tend to think of the artist who sings them. What we don’t think about, however, is the amount of work and people that went into bringing it to life. The way artists have hundreds of people working to create tomorrow’s top hits, it takes just as many to put together a show to honor music and its makers. Today, Branden Chapman, Executive In Charge Of Production and Chief Business Development Officer, shares how he followed his passion for music and how it led to becoming a major executive and producer for the Recording Academy and Grammys. 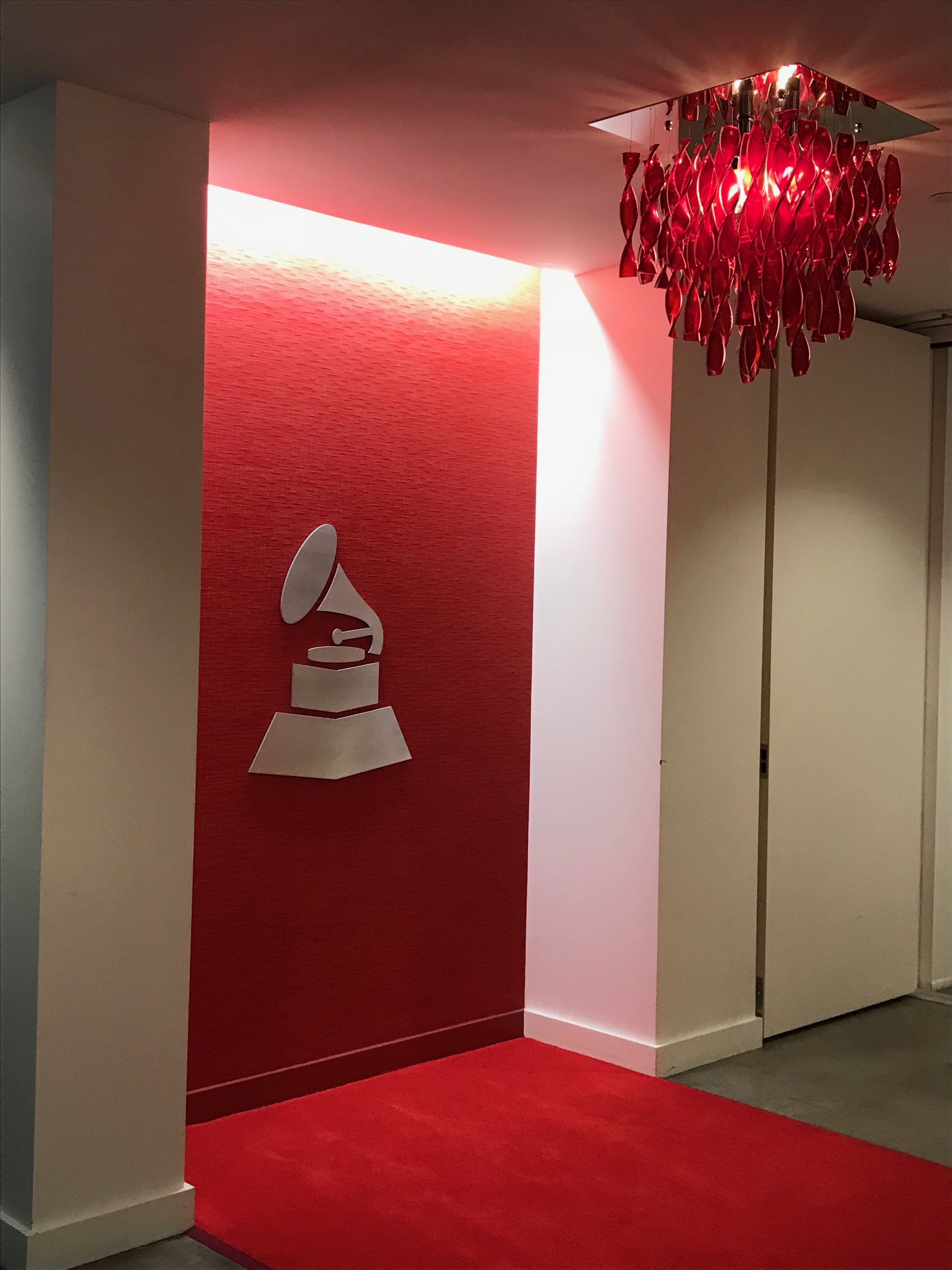