It’s hard to overstate how glad I am to share my conversation with Sylvia Weinstock with you. I am thrilled that you’ll get to spend some time with her, as I’ve been lucky enough to.

If you’re in the wedding business or familiar with it, Sylvia needs no introduction. Sylvia Weinstock reinvented the tradition of the wedding cake, and for 37 years she and her team set a standard for wedding creations—quality, workmanship, pride—that few have matched, and few will match.

In this episode I talk with Sylvia about her amazing life and career in the wedding business, her philosophy on both, and about this amazing time in Sylvia’s life as she closes one chapter and opens a new one.

(An audio prologue to Andy’s conversation with Sylvia Weinstock.) 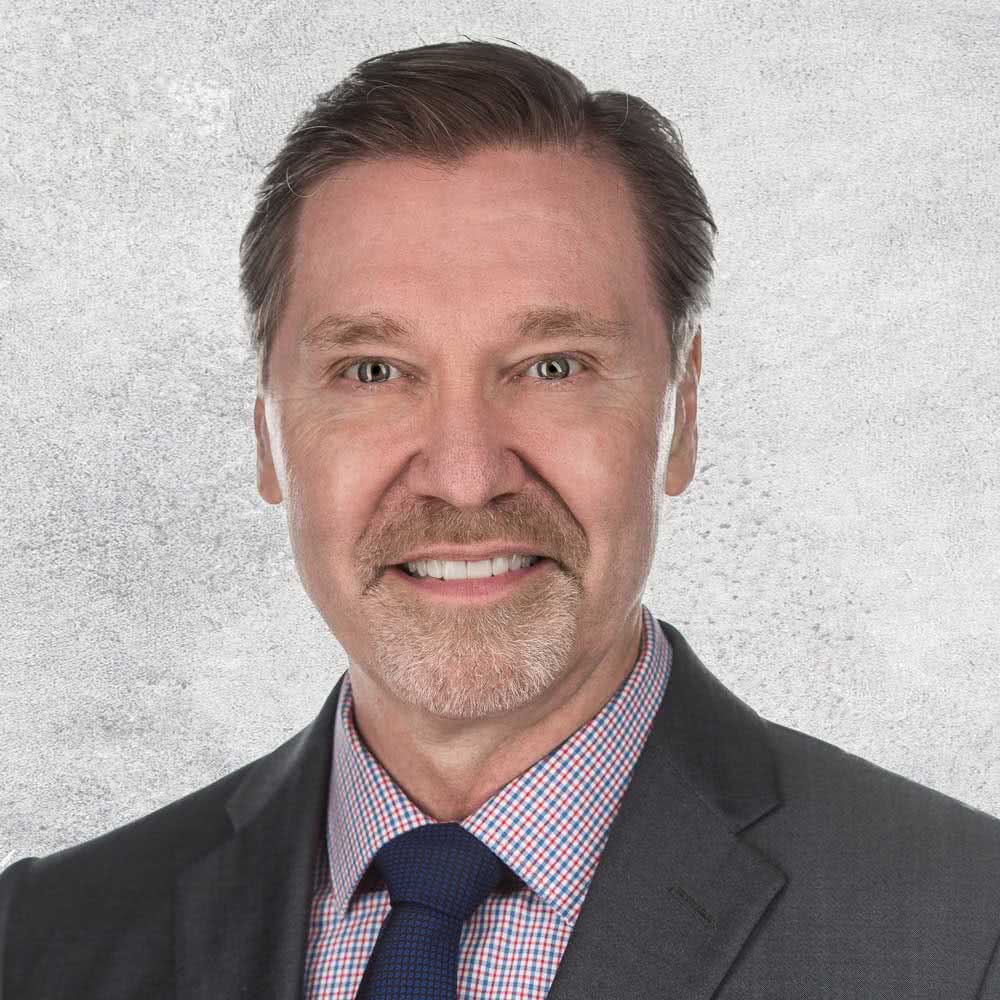 Dr. Michael Olding, MD is the director of the Cosmetic Surgery Center at The GW Medical Faculty Associates, and is chief of Plastic Surgery at The George Washington University School of Medicine & Health Sciences. He has over 20 years of experience as a surgeon, is one of Washington’s premier cosmetic surgeons, and is ranked in the nation’s top 1% of cosmetic surgeons by US News & World Report.

In this episode I get a chance to have an in-depth conversation with a master of his craft, who clearly loves what he does and cares deeply about his patients’ outcomes and the quality of his work.

(An audio prologue to Andy’s conversation with Dr. Michael Olding.) 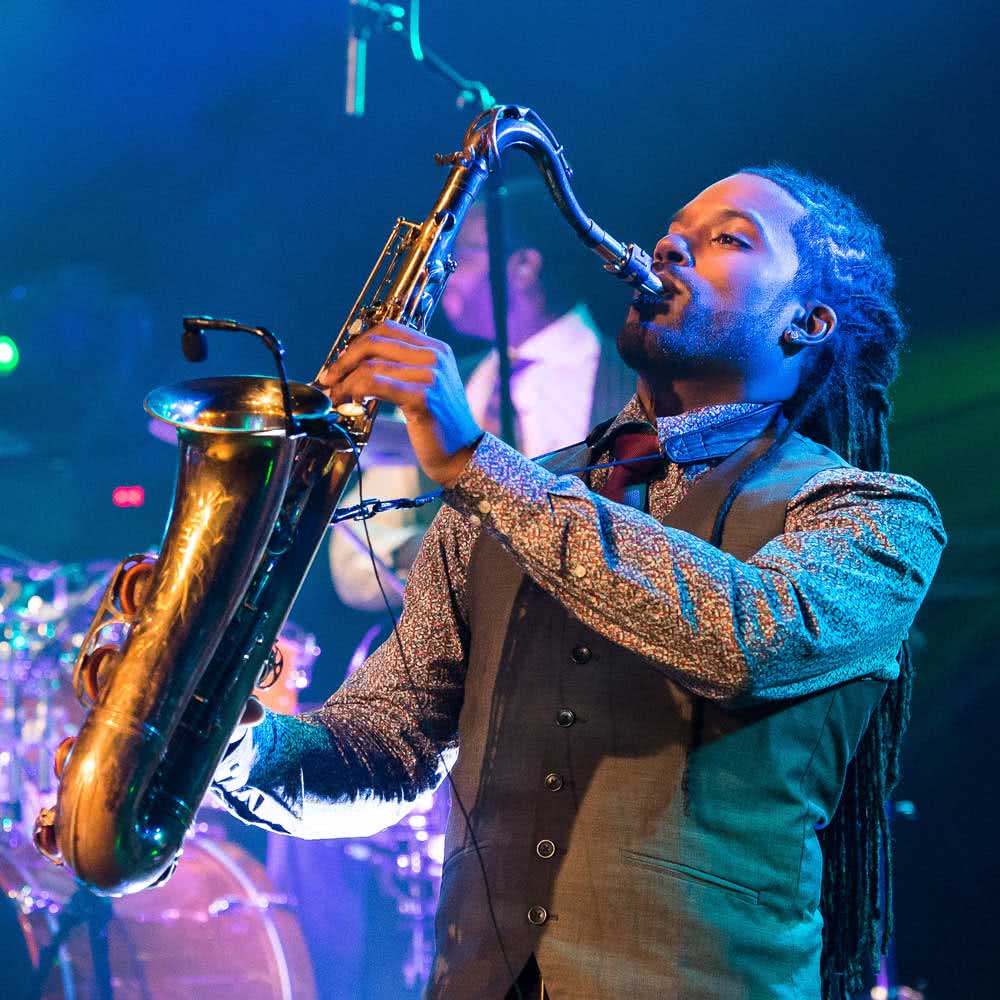 Under the tutelage of Louis Tibbs and Charlie Young, Brent Birckhead has become a dynamically versatile saxophonist of many genres. With a unique style born of his deep passion for the art of music, Birckhead has established himself as one of the bright young musical voices of his generation.

In 2014, Birckhead joined the faculty at Morgan State University. He currently resides in New York City.

Bashiri Johnson, mentioned briefly in the conversation with Brent, is a brilliant percussionist who will appear in a later episode.

(An audio prologue to Andy’s conversation with Brent Birckhead.) 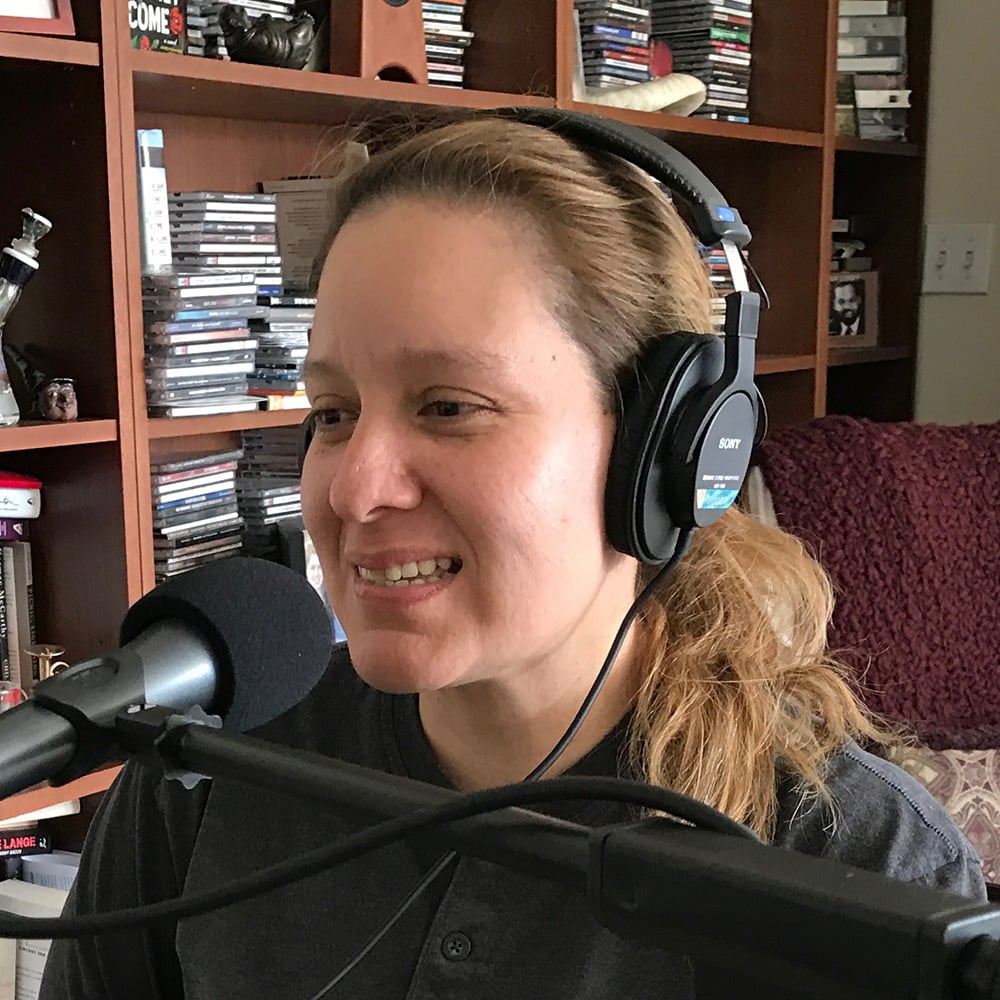 Zoila’s story about her child’s inner struggle and their relationship is moving and profoundly inspiring. Although English is her second language, she speaks more eloquently than one can possibly imagine.

The situation she had to face, embrace and deal with was one of enormous proportions and with various implications. And how she did it was awe-inspiring. Her story is also an opportunity to support tolerance and specifically in the transgender community. Zoila is obviously a wonderful speaker and a sort of activist in the LGBTQ community, though her message extends far beyond. And so I can’t recommend her enough for speaking engagements, interviews and whatever else it takes to help her be able to get the word out—her word out—and in a more expansive way.

And for anyone dealing with prejudice of any kind, and particularly if you are struggling with feeling different, in this complicated world, then this is also a story for you—to help you know that you are not alone and that it is possible to not only survive your struggle but also to subsequently thrive. I encourage you to “like” the Extraordinary Ordinary People Facebook page and engage in a community dialogue through the comment section.

(An audio prologue to Andy’s conversation with Zoila Fajardo.) 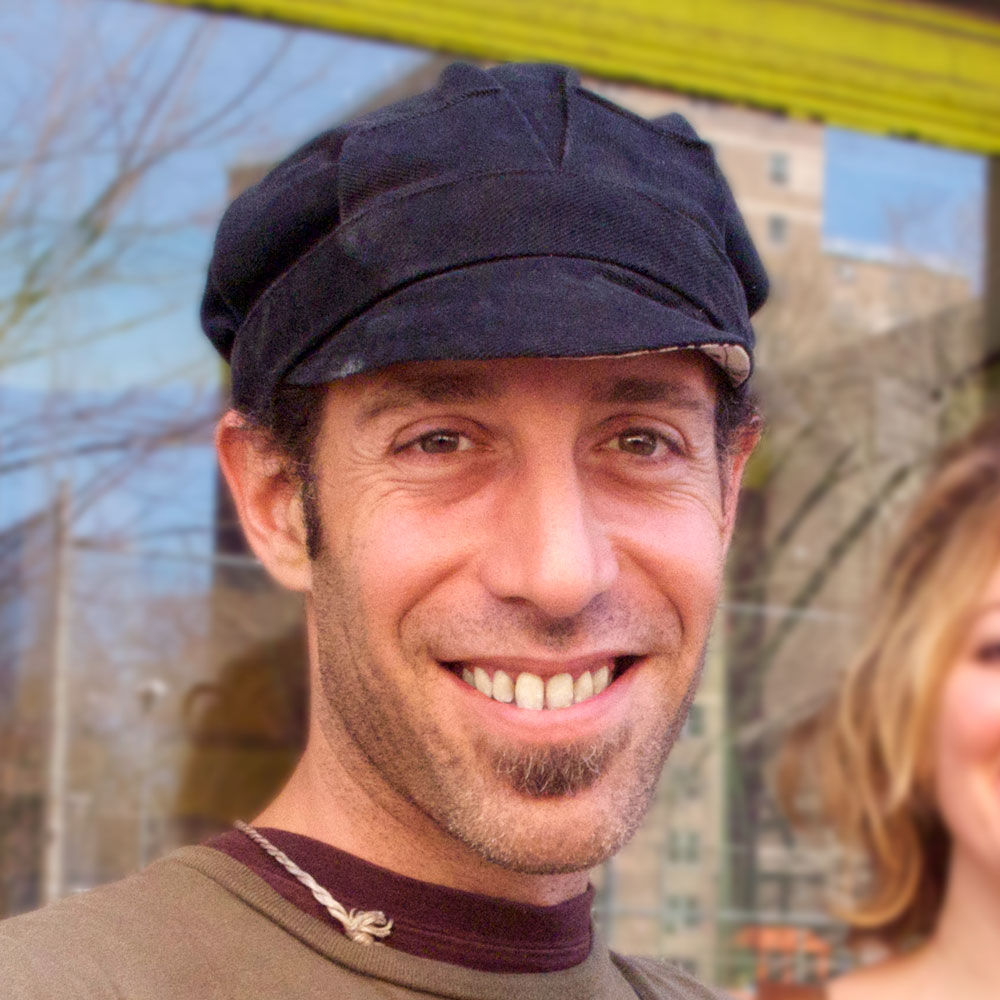 Jeremy Safron is a devout champion of nature, eternal student of the martial, meditative & mystic arts and a musician, author, teacher, and inventor. Jeremy has initiated innovative ideas and alternative angles in the fields of yoga, culinary arts, fitness and sustainable living. Jeremy’s permaculture farm known as Avalon offers WWOOFing internship experiences on Maui where they host the Haunted Haiku Hike an Interactive outdoor theatre and Mythological Creature Sanctuary for Halloween as well as farm exotic fruits and healing plants year round. He is best known for his books The Raw Truth and The Fasting Handbook, and for creating the Dragon Yoga system, the Unpredictiball—a reflex training game and for being one of the founding fathers and pioneer of the Raw Food Movement.

(An audio prologue to Andy’s conversation with Jeremy Safron.)