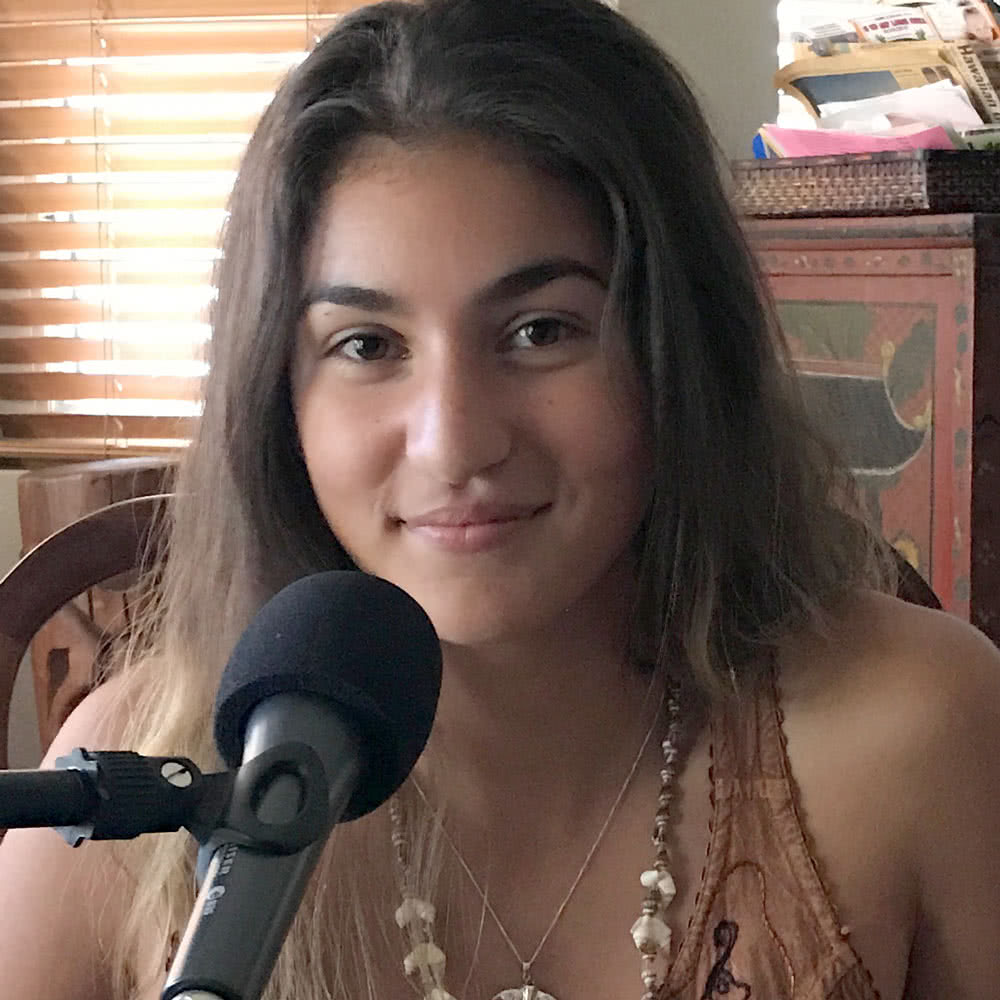 A chance meeting on a beach in Maui led to Andy’s conversation with Juliette “Joules” Brown, a young multi-medium visual artist.

Recently, Joules decided to take a break from university to recharge her spirit and travel across Australia in a van. In this episode she’s just returned from that trip, and she talks about that adventure and the waking-from-a-dream experience of returning.

Andy and Joules also talk about her art, informed by love and lust and loss, her parents’ divorce and her own breakups, and the freedom and structure of dance. 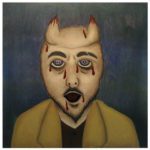 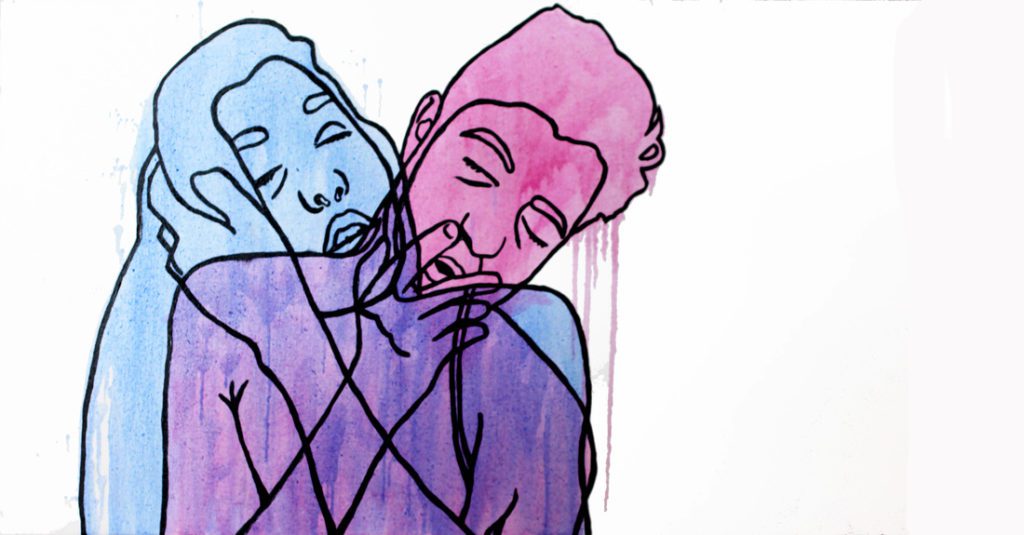 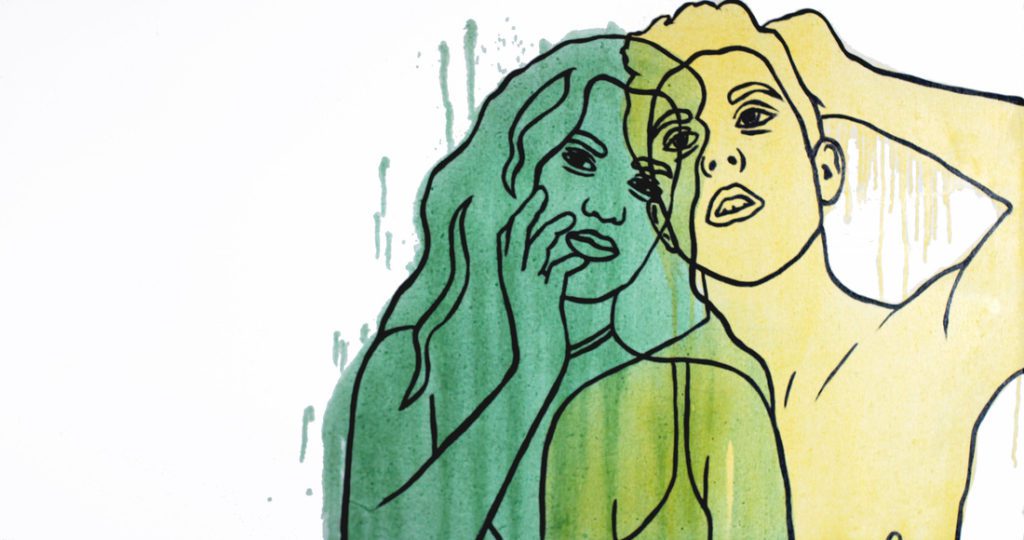 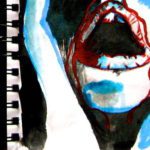 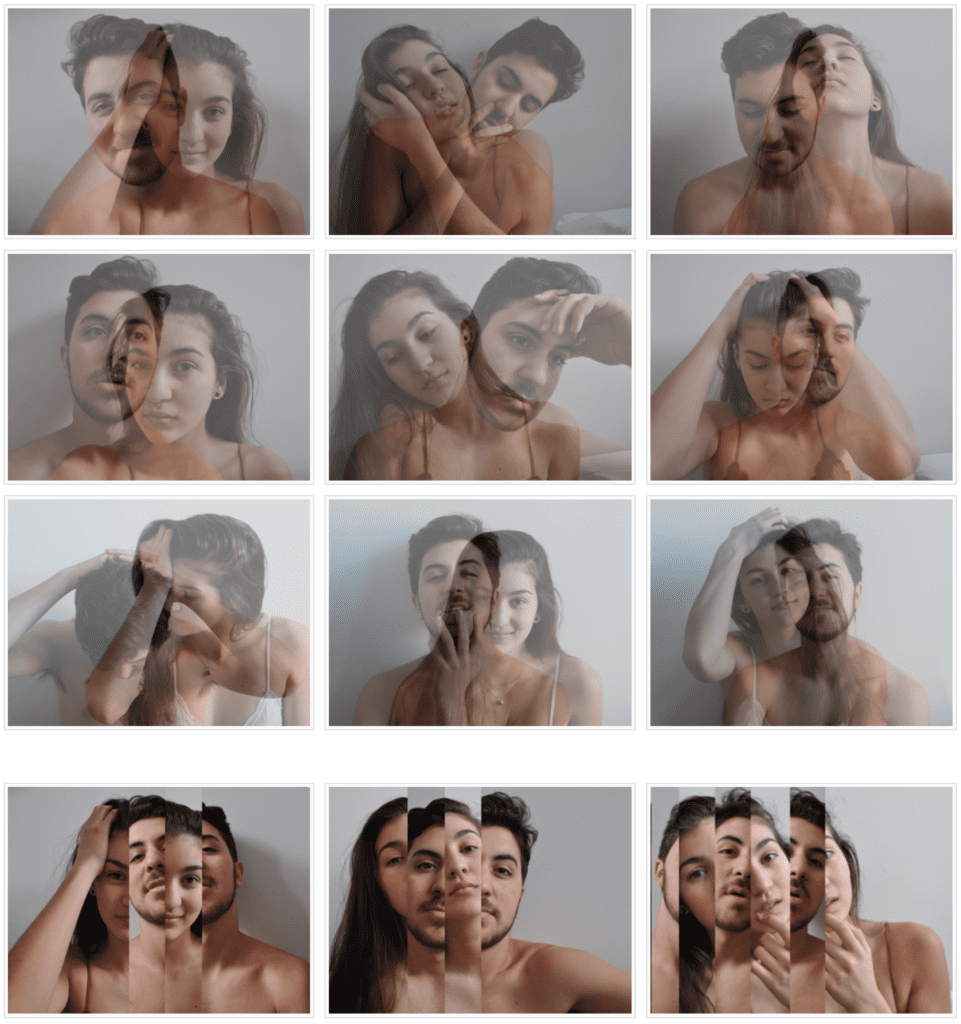 We Made You We Will Conquer 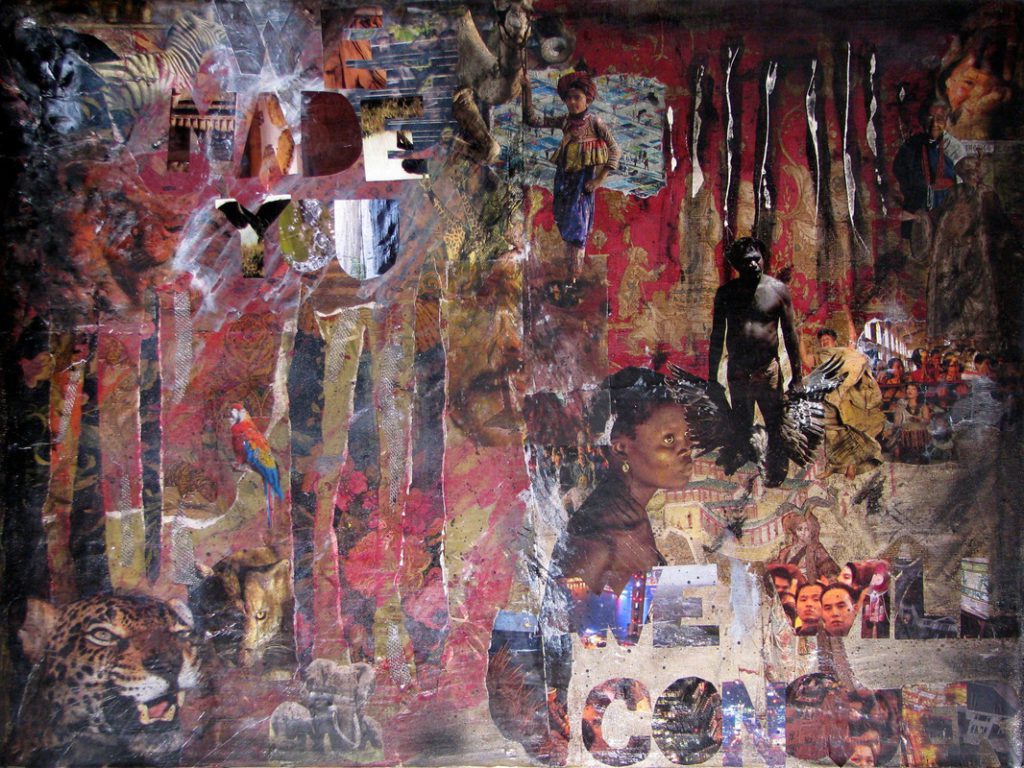 (An audio prologue to Andy’s conversation with Juliette “Joules” Brown.) 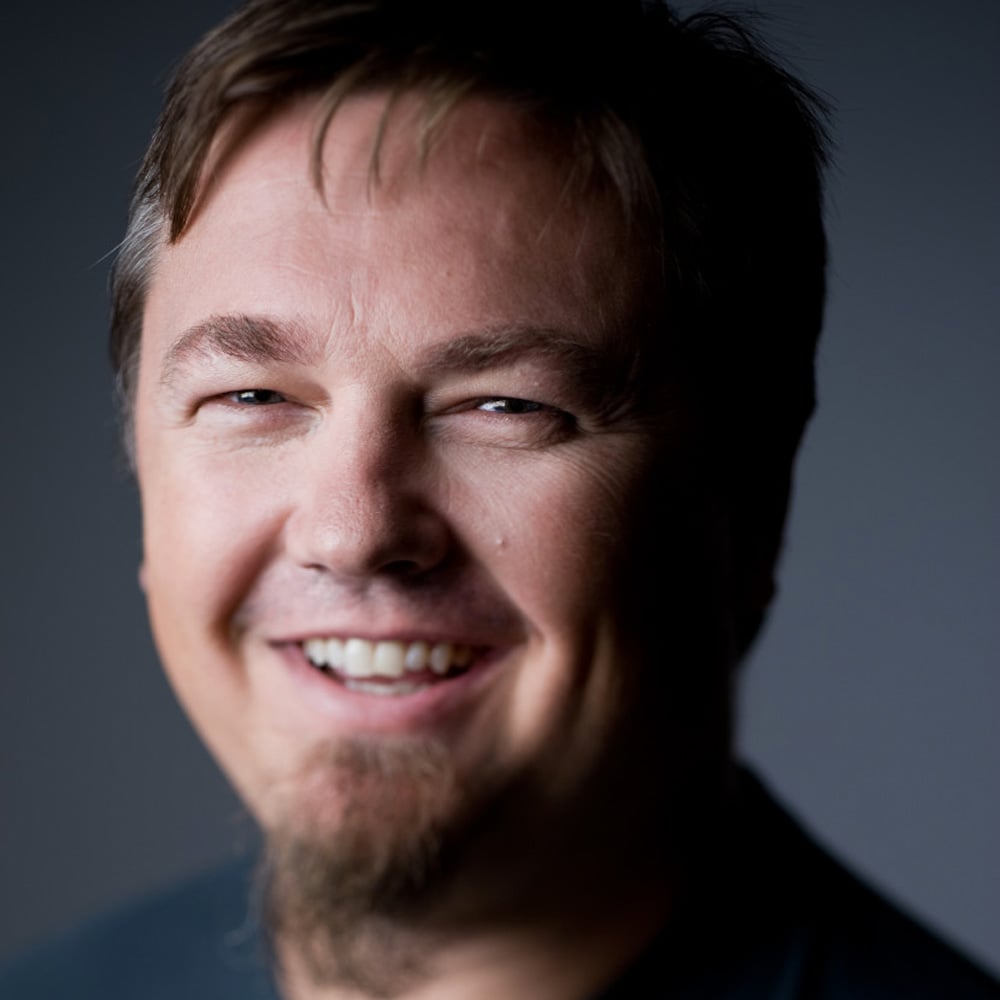 This week, Andy talks with the artist behind three enormously-popular wedding songs—Edwin McCain. His hit songs “I’ll Be” and “I Could Not Ask For More” are both favorite “first dance” songs, and his song “Walk With You” is always a moving choice for the father/daughter dance. Edwin’s songs have formed the soundtrack to some of the most pivotal moments in people’s lives, that couples and their families will always remember.

Edwin first gained industry attention with his indie album Solitude. He toured extensively with Hootie and the Blowfish, then signed with the same label (Atlantic Records) to release his first major-label album Honor Among Thieves. His second album Misguided Roses, spawned his first major hit single “I’ll Be”—it was featured on the TV show Higher Ground and the movie A Cinderella Story, then absolutely exploded when featured on Dawson’s Creek. His next big hit was his recording and performance of Diane Warren’s song, “I Could Not Ask For More,” which first appeared on the soundtrack of the Kevin Costner/Robin Wright movie Message In A Bottle.

(An audio prologue to Andy’s conversation with Edwin McCain.) 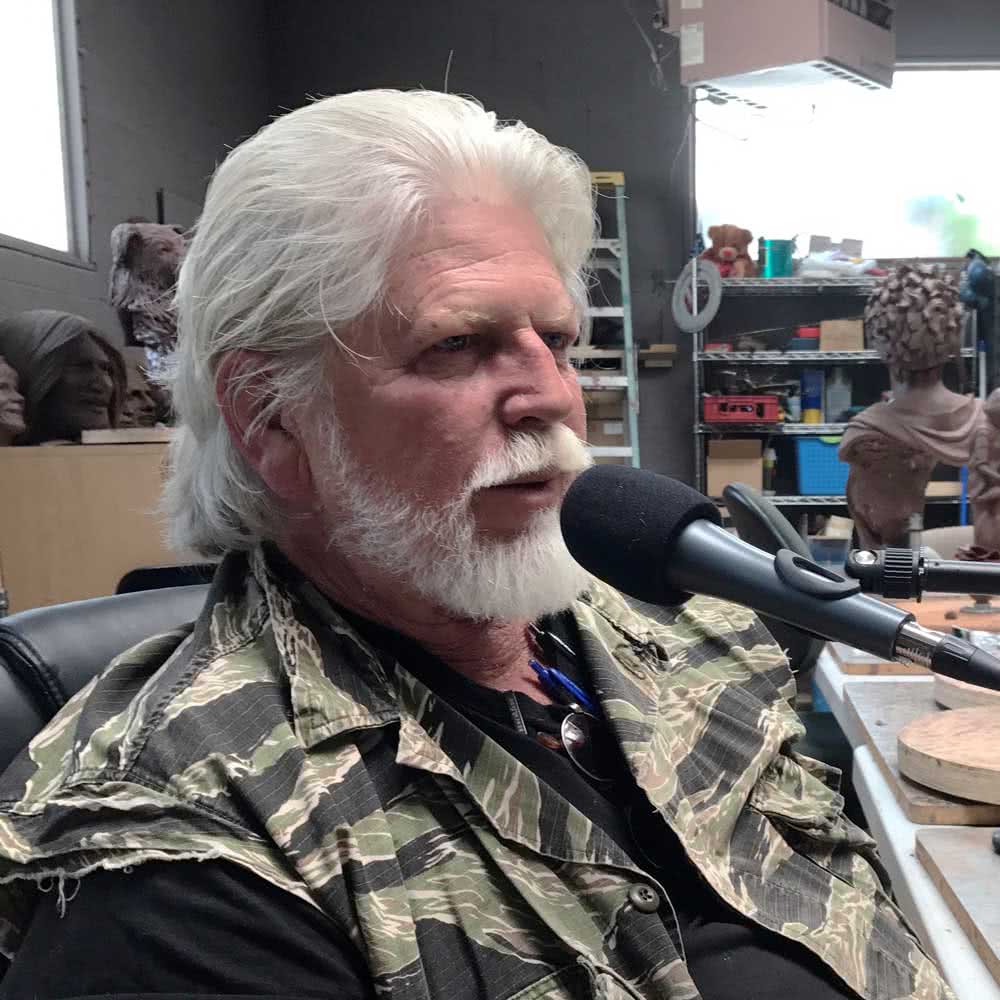 (An audio prologue to Andy’s conversation with John Soderberg.) 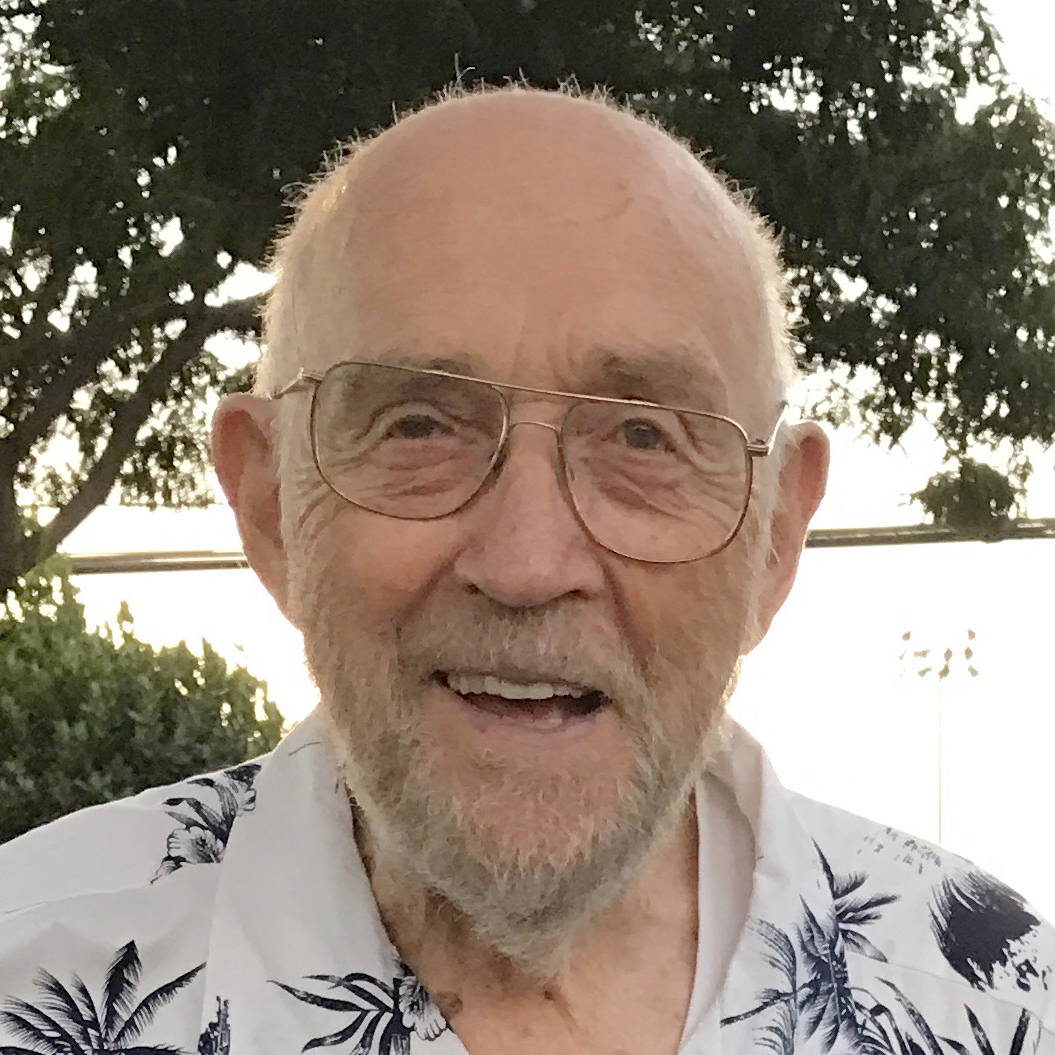 (An audio prologue to Andy’s conversation with Jack Roderick.)