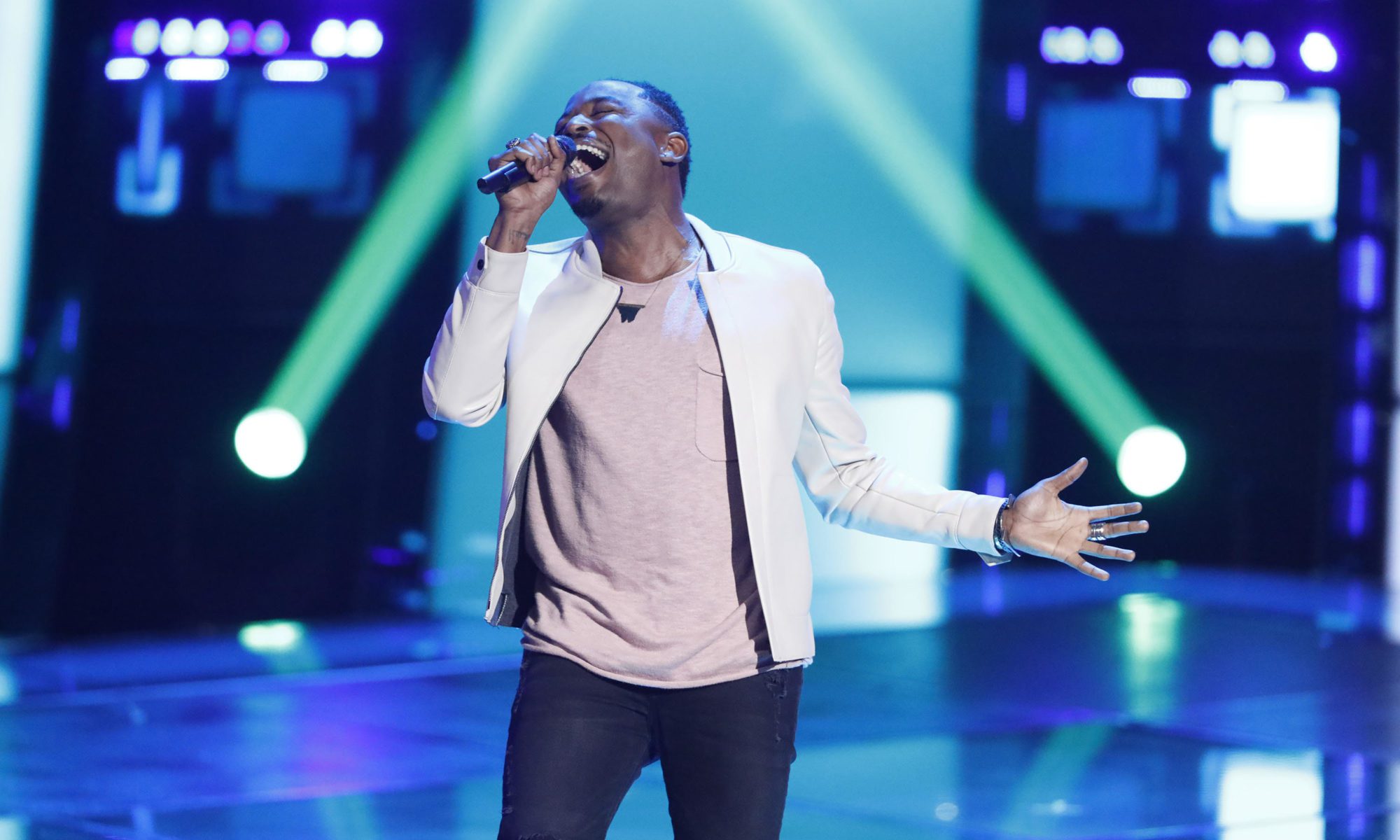 Rayshun Lamarr has officially put his voice in the arena– it’s where he’s always known he wants it to be. As a singer since childhood, it would be easy to stay on a relatively safe course as an entertainer and rely on the talent he’s been recognized for since an early age. Instead, Rayshun creates opportunity after opportunity for himself to hone his craft and put himself up against the best.

His first steady gig as a professional singer was with host Andy Kushner with a 10-piece party band called SoundConnection. Weddings were a huge entry point into Rayshun’s experience entertaining crowds on a stage and forging emotional connection live.

His hearty experience on the stage prepared him for successfully auditioning for The Voice, where he is currently competing for the ultimate grand prize. Rayshun’s passion, tenacity, and joy are infectious and will make you want to cheer him on long after his time on The Voice ends.

Rayshun Lamarr hails from North Carolina and currently resides in the Washington, D.C. suburbs. Influenced by artists like Ella Fitzgerald and John Legend, he attended Duke Ellington School of the Arts and grew his musical talent over the years, taking on every opportunity available to sing and perform professionally for the past 13 years. Rayshun is currently competing on Season 14 of The Voice.

The Voice – Rayshun vs Tish Haynes Keys in the battle round