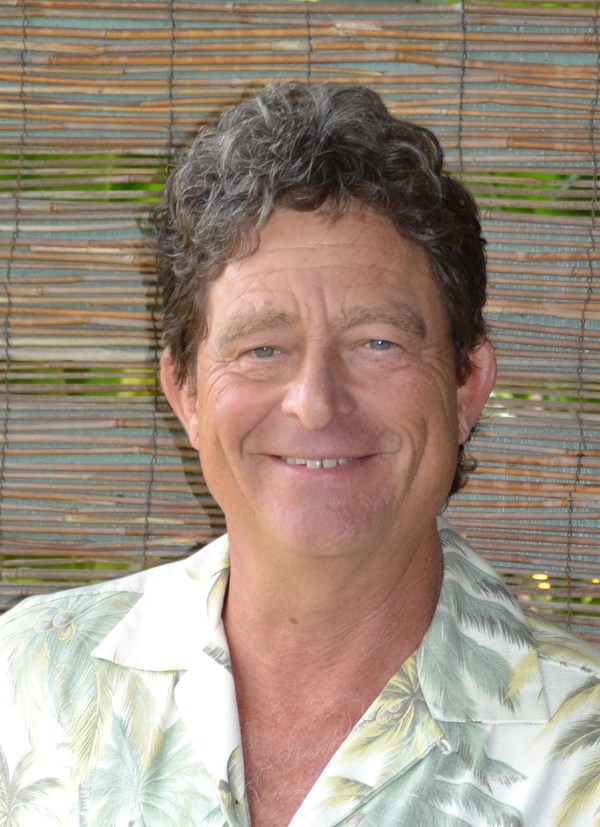 Back in 1985, before the time of countless celebrity charities and philanthropic foundations, the largest charity concert ever held was put on. Our guest this week, Fred Spanjaard remembers Live Aid like it was yesterday, because he was the Operations Producer of the Philadelphia live performance. Almost 2 billion viewers tuned in to see this 17 hour performance, both in London and in Philadelphia, where performers and celebrities of all genres came together to raise millions of dollars for Ethiopian hunger relief. The show is considered one of the most important moments in music history, and helped changed the context for how the collective public views and takes action to help causes like world hunger.

Fred’s recollections of his time producing Live Aid are nothing short of amazing. Fred discusses some of his favorite behind the scenes stories about performers like Madonna, Bob Dylan, Joan Baez, and other super stars, and how he and the Live Aid team pulled off the benefit concert of a lifetime.

Nowadays Fred’s busy with his business Global Media Productions, where he still produces and promote events of all sizes and magnitudes. Some of his most notable recent clients include Deepak Chopra, Ram Das, the late Wayne Dyer, Eckhart Tolle, and others. Listen to the full interview to hear what putting together a show like Live Aid was really like.