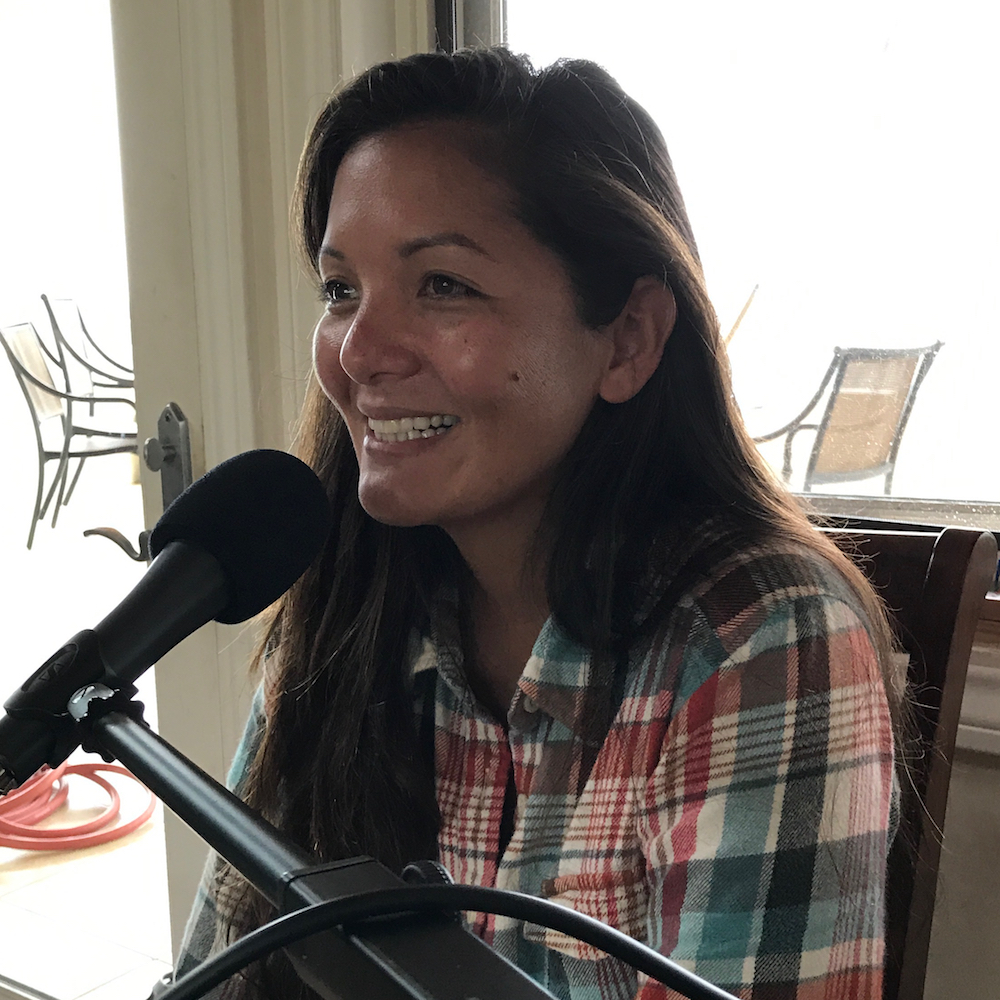 In today’s conversation, Andy talks with Kimi Werner, the U.S. National Spearfishing Champion of 2008 who transformed her passion for discovery and the sea to inspire others and travel the world.

Kimi grew up in a family of six, in a small shack in a secluded area of Haiku, Maui, where her best friend was a pig named “Muddy.” She may not have had any close human friends beyond her family before she moved to a more traditional neighborhood at age seven, but Kimi always believed that as long as she could explore the wild natural world she would never feel alone.

When she wasn’t roaming free on land, Kimi was underwater. At age four, Kimi began to watch her father free dive and spearfish for food. Seeing firsthand how fresh food brought her friends and family together, Kimi discovered the joy of cooking creatively at a young age and later attained a degree in Culinary Arts. Throughout her time in Oahu, she actively pursued her love of painting by taking as many art classes as she could and, for nearly four years, became an art teacher.

After quitting her teaching job in her mid-20s, Kimi re-discovered her own passion for spearfishing. The ocean had long been a source of sustenance, inspiration and adventure, and Kimi found herself longing for the life she once knew in nature. During this period of time, she trained on her own, honed her free diving skills, and started to be mentored by and work alongside elite professional spearfishers and free divers. As a result, Kimi can hold her breath for 4:45, and at free-dive to depths of 159 feet.

Only a few years later, she became the U.S. National Spearfishing Champion—and then her art really started to sell. She soon started to win international competitions and gain multiple sponsorships; however, it wasn’t all that much later that Kimi purposely left the professional world of competition and faced one of the biggest challenges of her life.

Kimi still pursues all of her passions, including being a sought-after speaker. Her daily life is a pure fusion of her talents, rooted in sustainability and geared toward a healthy future for our global community.