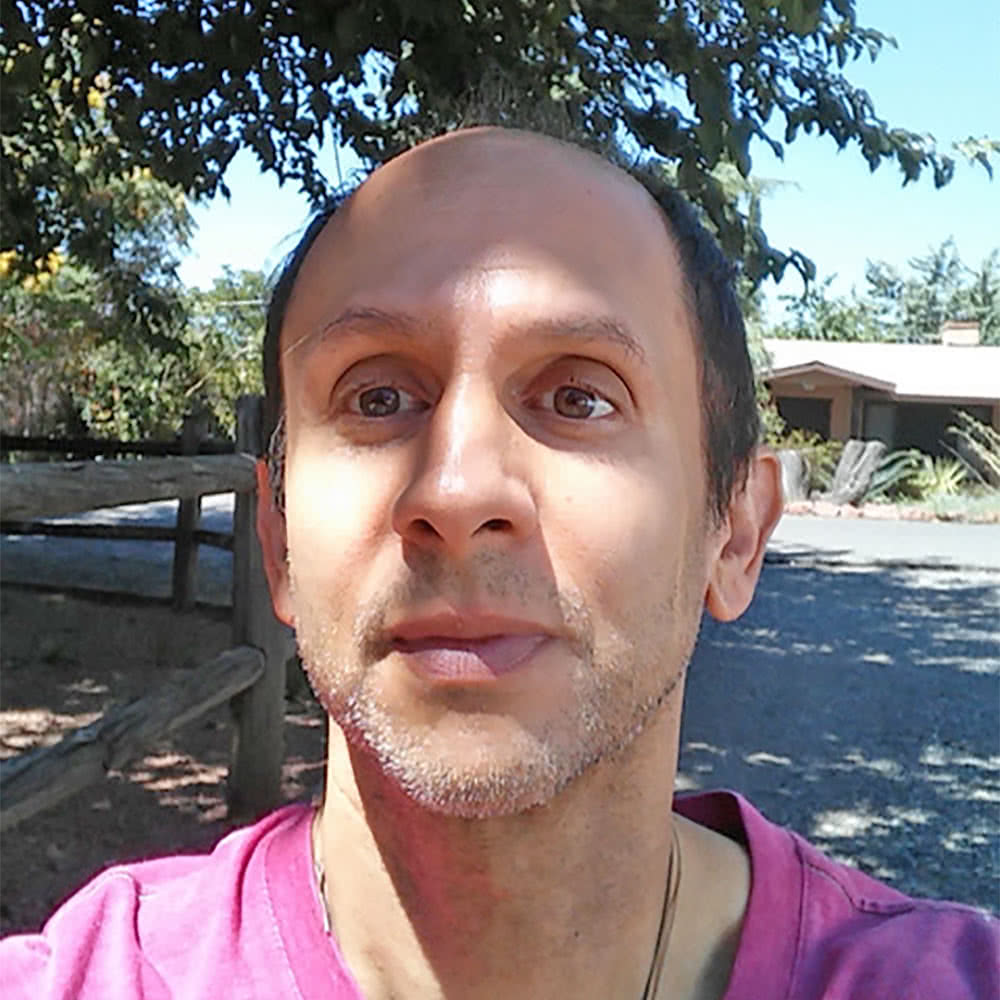 Yogi Blair Darby is not your typical yoga enthusiast. Though well practiced in a variety of yoga methods, both in modern and traditional practices, his success lies in his ability to help others see Sedona, Arizona through a whole new lens.

After spending his entire life in the beach town of Venice, California, Blair, his girlfriend, and son packed up and moved to the beautiful red rock adorned area of Sedona, where his passion for energies and yoga would reach new and unexpected heights. His love for yoga was ignited in the late eighties, when he met “the most amazing yoga teacher” he’d ever known. He was eclectic, passionate, and brought a charismatic multi-modality experience to all of his students. As Yogi Blair puts it, he could take you there.

After the move to Sedona, Yogi thought he would have enough in savings and investments to allow him a year to explore and enjoy the area before returning to work. But with the financial crisis of 2009 looming, he decided he needed to start working much sooner than he anticipated. While he still enjoyed yoga, he wanted to take it to a different place and incorporate new practices and teachings, including hiking, integrating color and sound therapy, and utilizing crystal photonic light therapy’s beneficial healing properties.

Yogi Blair has become a true traveler’s must-do activity in Sedona. Most of his clientele are out-of-towners looking to get more in touch with nature, themselves, and the mysterious energies that Sedona has to offer. He attributes his success to word of mouth, his meticulous attention to detail in his tours, and a great web presence on Yelp and Tripadvisor.

During his interview with Andy, the two take a hike together and practice some yoga and breathing exercises, where Andy expresses feeling and seeing everything with a noticeable new clarity. Yogi Blair helped him be in the moment and allowed him to experience heightened feelings, even something as simple as the wind blowing by. Yogi Blair’s dedication to the craft of connecting with the earth, healing within nature, and experiencing Sedona’s many energies is ever apparent to all who tour with him.