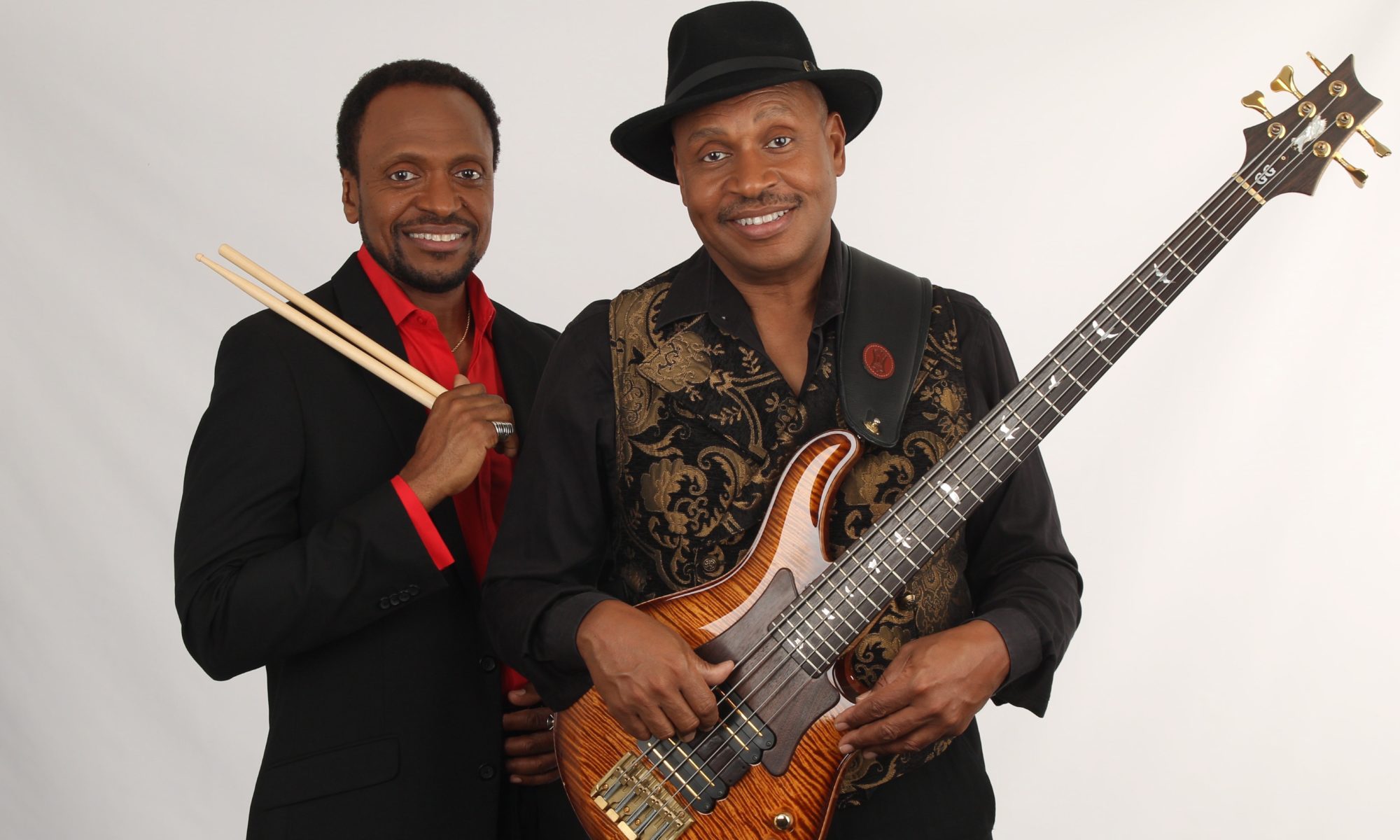 The Grainger Brothers’ talent and prowess in the world of music and rhythm is unparalleled.  Between the two of them, Gary Grainger on bass and Greg on drums have recorded or performed with the likes of Whitney Houston and John Scofield, and together opened up for Earth Wind And Fire while on tour with their band, Pockets, all while keeping their musical roots and strong brotherhood bond at the forefront of their work. The brothers took many separate paths in their musical careers, as well as some similar ones too, that led them both to finding musical success from the late 70s to present day.

Today Andy, Gary, and Greg explore the brothers’ fascinating and ever-changing journey to becoming recognized as one of the best rhythm section duos in today’s music. They also share stories on the dynamics of what it’s like to perform and create together as brothers and as colleagues, how they keep their skills so versatile, and what it’s like to perform in venues as small as a one room club to as large as Madison Square Garden. Nowadays, the brothers are still busy touring, recording, and have even helped developed The Musicianship, a non-profit aimed at bringing music to youth to empower, educate , and inspire them.  Music lovers and those who appreciate the story of rising stars won’t want to miss this episode. Check out the full interview, only on Extraordinary Ordinary People.